If job searching after working for one company for five years is like jumping back into the dating pool, starting a new job is like the first day of school, but on steroids. And much like a new school year, I looked forward to starting my new job back in March because it meant a fresh start. But more than that; I had the chance to adopt a new persona.

You see, for five years at my last job, I was known as the runner. But after the NYC Marathon, I wasn’t running. So I didn’t feel like a runner anymore. I had a serious case of Impostor Syndrome.

When meeting new people at my job, the subject of hobbies came up a lot as an ice breaking conversation topic. But I avoided talking about running at every turn, even though most of my new coworkers had already seen the blog – hell, it’s on my resume, and the fact that I’d created Jess Runs Happy from the ground up helped land me my current role as a Social Media Manager. Instead, I focused on other things – my cat, my husband, Star Wars. 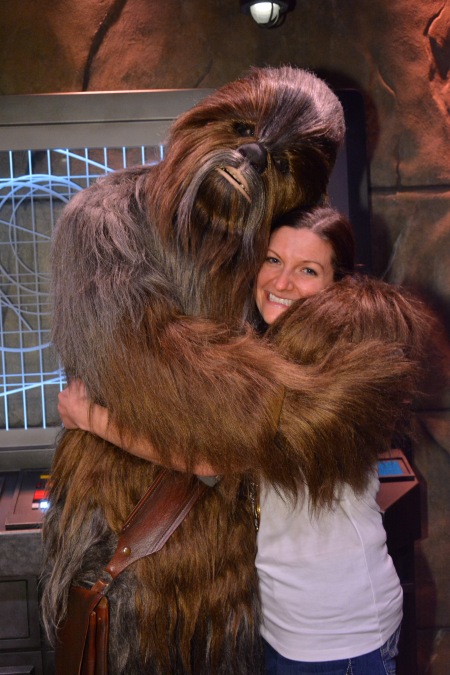 It wasn’t so bad: I got to make a lot of new friends with varied interests by *not* focusing on running. And don’t get me started on all the new friends I made by hosting a surprise May the Fourth party. But as it tends to do, time passed. My injuries healed. I started running regularly. I had the urge to chase big scary goals again.

While it’s only been about two months or so, I’ve run more in these 8 weeks than I had in the previous 8 months, and I feel like I’ve learned something with every mile – especially as I get stronger with every run.

Last week I ran three times, and improved with each run. I even ran 4 miles for time,  just to see how much better I could do than the previous run. I blew my old time out of the water and posted a 4-mile time I haven’t seen since pre-NYC Marathon training a year ago.

I’m getting nostalgic about marathon training. I’ve got blisters from new socks again. That old black toenail is acting up again. I’m eating more carbs and going to bed early on Saturday nights to run on Sunday mornings again.

I don’t know what made my Impostor Syndrome go away. Maybe it’s all the happy mood chemicals flooding my brain thanks to regular running; maybe it’s a fluke and I’ll have another bad week or month or year. Whatever happens, I’m going to ride the wave as long as I can and I’m looking forward to it.

I’m cleaning out the running gear that doesn’t fit anymore. I’m packing my bags every other morning for my evening run and avoiding those late night snacks I’ve grown so used to. I’m signing up for races in the future so I have something to work towards. What matters is I’m feeling more and more like my old self, and that feels good.