The current trend is to say that 2016 is shaping up to end as a big, flaming, dumpster-fire-level disaster. 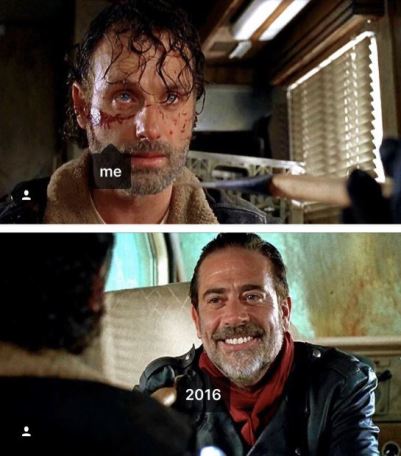 And given recent events, I’m inclined to agree with them, wholeheartedly.

But I’m not going to get into THAT particular dumpster fire here because this is my happy place. What I will say though, is that in my own personal world – the world where I’ve been working hard and making shit happen for the past 11+ months – things have kicked SO MUCH ass I don’t even really know how to comprehend it.

Yes, I’m talking about my year-in-review. But instead of focusing solely on running-related stuff, I’m looking back at everything I accomplished. Because when it comes to putting my mind to it and getting shit done, it’s been a banner year.

I’m calling 2016 The Year of That Just HAPPENED.

Let’s review, shall we? 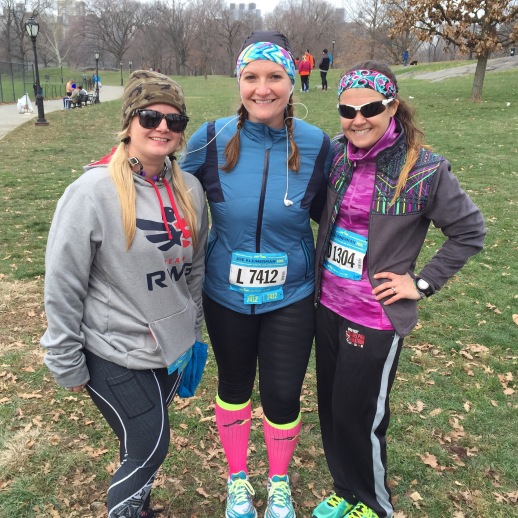 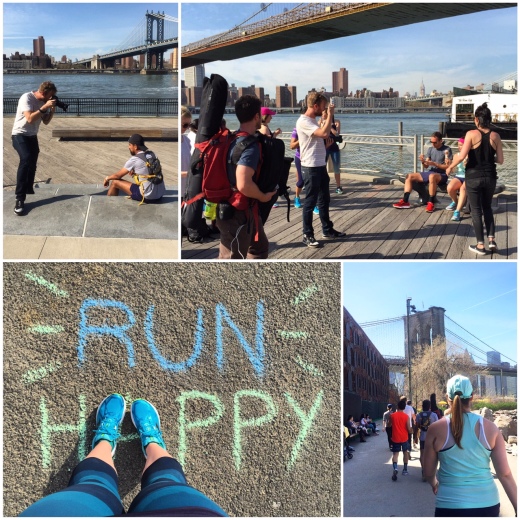 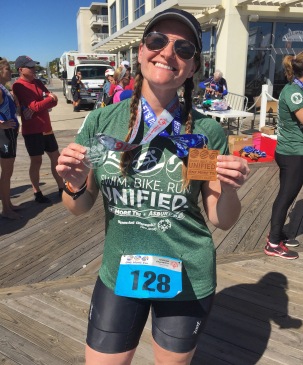 Did I mention the part about spending the weekend with these celebrities? Cause yeah, I did that too.

And just when I thought 2016 couldn’t get any better, this happened: 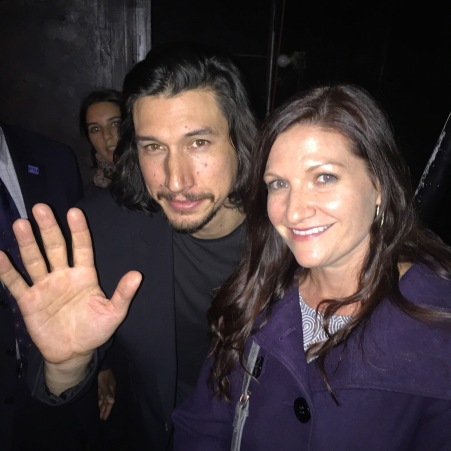 ::record scratch:: Rewind! Adam Driver up there (yes, Mr. Kylo Ren himself for my fellow Star Wars fans) is an ex-Marine, and with his wife he started this organization called Arts in the Armed Forces, to help bring the arts to the military community. Check out his TED Talk for more info. After learning about the great things this group does – and knowing firsthand how beneficial theater is when you’re struggling with your own demons, thanks to my theater experience in high school and college – I decided to support their cause and buy tickets to their annual Broadway show at Studio 54 this year on November 7th. 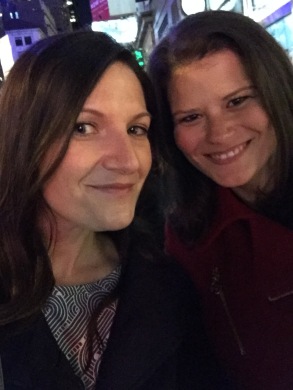 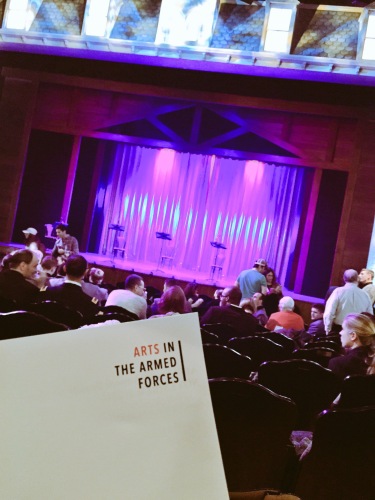 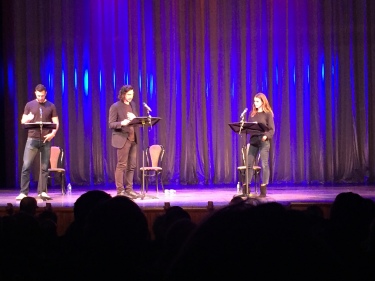 I expected a fun night out on Broadway with my girl Julia, but what I got was so much more: a thought-provoking, stripped down performance that made me reconsider what a true apology really means; a Q&A with the playwright, actors, and people involved with AITAF; and yes, a moment with Mr. Driver himself, who was gracious enough to chat and pose for a picture. Class act, that Adam Driver fellow. A+. 10/10. If you’re passionate about the arts or supporting our military, give AITAF a minute of your time and I promise it’ll be worth it.

So there you go. My 2016 in one 1,000 word blog post. I nailed PRs in my personal, professional, and running worlds, and really can’t believe how fortunate I’ve been. Sure it took a lot of work – especially that half marathon PR, Jesus Christ did that take a lot of work – but when I look back on my year I can’t help but be amazed at how lucky I am to do what I do and share it with you.

How about you – what are you proud of accomplishing this year? Share in the comments!